The Italian Journal of Gender-Specific Medicine is a peer-reviewed four-monthly journal. Its main objective is the development and promotion of gender-specific medicine integrating biological and clinical evidence with psycho-social and political issues.

In particular, the journal is devoted to the publication of studies dealing with sex and gender differences in all human diseases and it is addressed to clinical researchers, pharmacologists, decision-makers and health professionals.

Hence, it includes the following materials: editorials, narrative or systematic reviews, original articles, commentaries and brief communications as well as special articles in areas such as health policy, ethics and health care delivery.

The Italian Journal of Gender-Specific Medicine is indexed in Scopus.

It is published by Il Pensiero Scientifico Editore with not conditioning sponsorship of Novartis.

Conflicts of interest, authorship, ethical aspects. In general, the journal makes reference to the document of the International Committee of Medical Journal Editors (ICMJE). This is a constantly updated position statement. A letter is required to ensure that the work is unpublished, to confirm the transfer of literary ownership of the article to the publishing house, to declare the absence of conflicts of interest and to suggest the section of the journal in which the author would like to have the work published. In the case of articles signed by several authors, a declaration is required stating the individual contribution made to the preparation of the article. All authors must have contributed to the conception of the content and the latest revision.

Conflicts of interest. Particular attention should be paid to the declaration of the possible existence of economic conflicts of interest. The latter, in fact, if expressed, do not constitute grounds for penalisation in the evaluation of the work. On the contrary, should the editors or reviewers determine the existence of potentially conflicting interests (participation in satellite symposia or involvement in research projects) not declared by one or more authors, this may constitute a reason for rejecting the publication proposal.
The journal editorial staff does not consider such possible conflicts of interest as “cultural or intellectual”. In other words, having spoken positively or negatively about classes of drugs, specific approaches to clinical practice or health policy strategies is not a reason for prejudice in the evaluation of proposed content.

Data sharing policy. A submission to the journal implies that materials described in the manuscript, including all relevant raw data, will be freely available to any researcher wishing to use them for non-commercial purposes, without breaching participant confidentiality. The journal strongly encourages that all datasets on which the conclusions of the paper rely should be available to readers. We encourage authors to ensure that their datasets are either deposited in publicly available repositories (where available and appropriate) or presented in the main manuscript or additional supporting files whenever possible.

As far as the invited articles are concerned, the review process is generally limited to the formal aspects and it is carried out exclusively by the editorial board.

Authorship. It is important that only those who actually contributed to the preparation of the content are listed as authors. The conditions for signing a work are those described in the editorial by Phil Fontanarosa et al. published in JAMA in December 2017: Fontanarosa P, Bauchner H, Flanagin A. Authorship and team science. JAMA 2017; 318(24):. 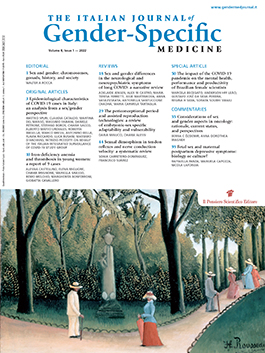 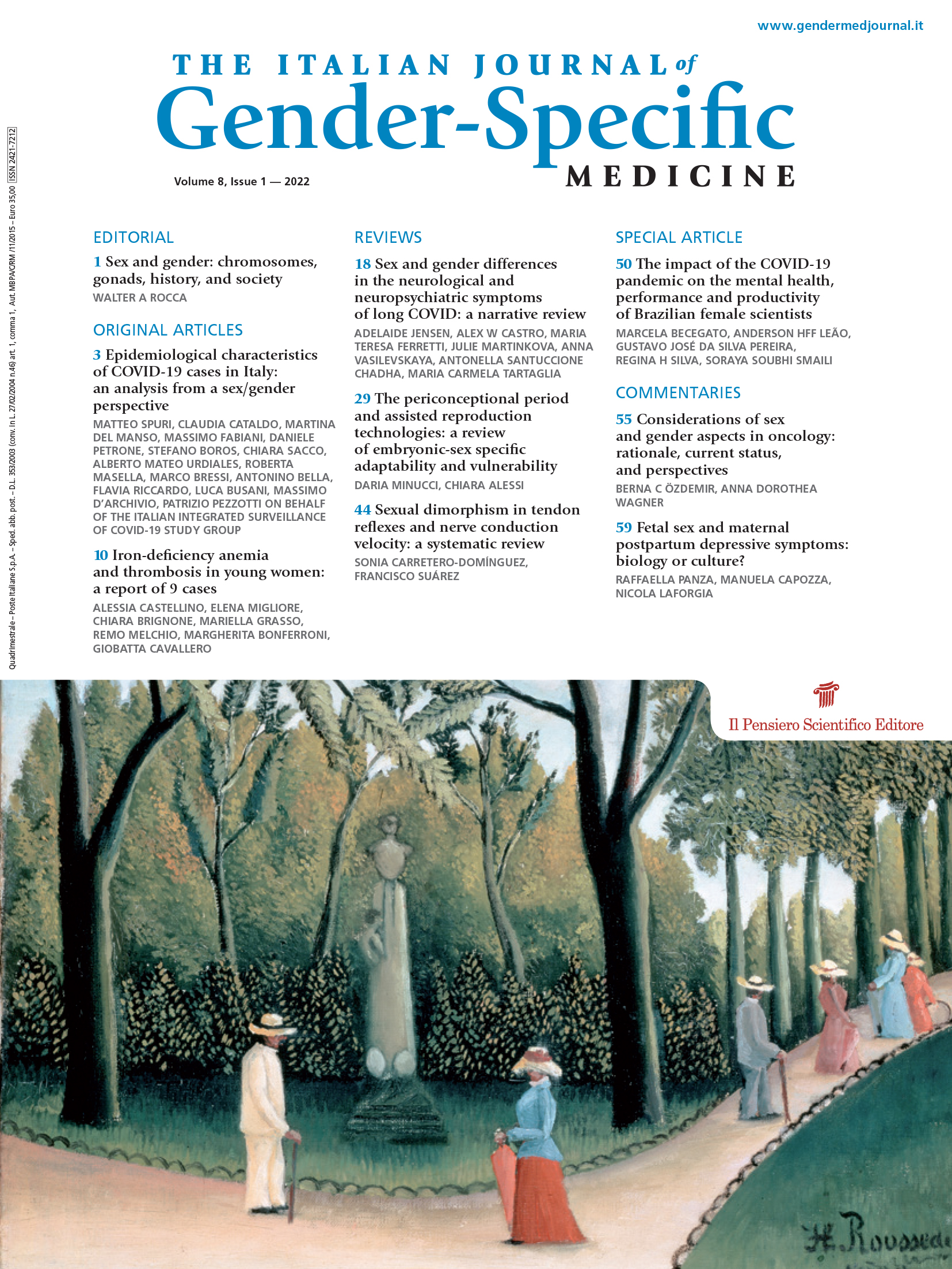 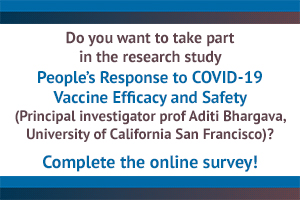 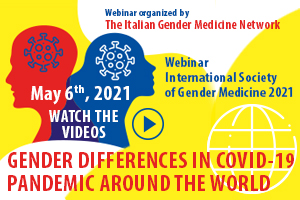